- January 18, 2017
In August 2016, IDX successfully completed the commissioning of its latest StarNET HDLC gateway development implementation which saw the addition of StarNET HDLC Master functionality being added to the gateway.
The application involved the legacy migration of a GEM 80 PLC controlling three GEM Micro drives operating in a redundant setup for operating the brakes of a mine winder operating on the deepest single drop shaft in the world, near Klerksdorp in South Africa. As only the PLC was being replaced with a modern software-based PLC, a solution to interface with the existing GEM Micro drives was required. Due to the safety critical nature of the system, the solution needed to be reliable and offer quick data turnaround to prevent safe lock-outs of the brake controller, and thus shutting down the winder and of course the shaft.


IDX provided a MODBUS UDP Slave to StarNET HDLC Master interface in the form of an IDX StarNET gateway allowing the new Beckhoff PLC to read and write to the GEM micro drives via MODBUS UDP. We are pleased to report the gateway has worked flawlessly since commissioning despite this being a rather challenging project. This was primarily due to the unexpected GEM micro HDLC communication handling and multi-drop behaviour – let’s just say it is somewhat ‘special’ and a little mysterious but not enough to stop us from making it work! 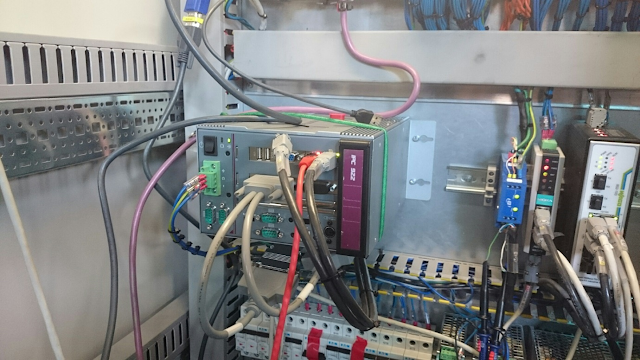 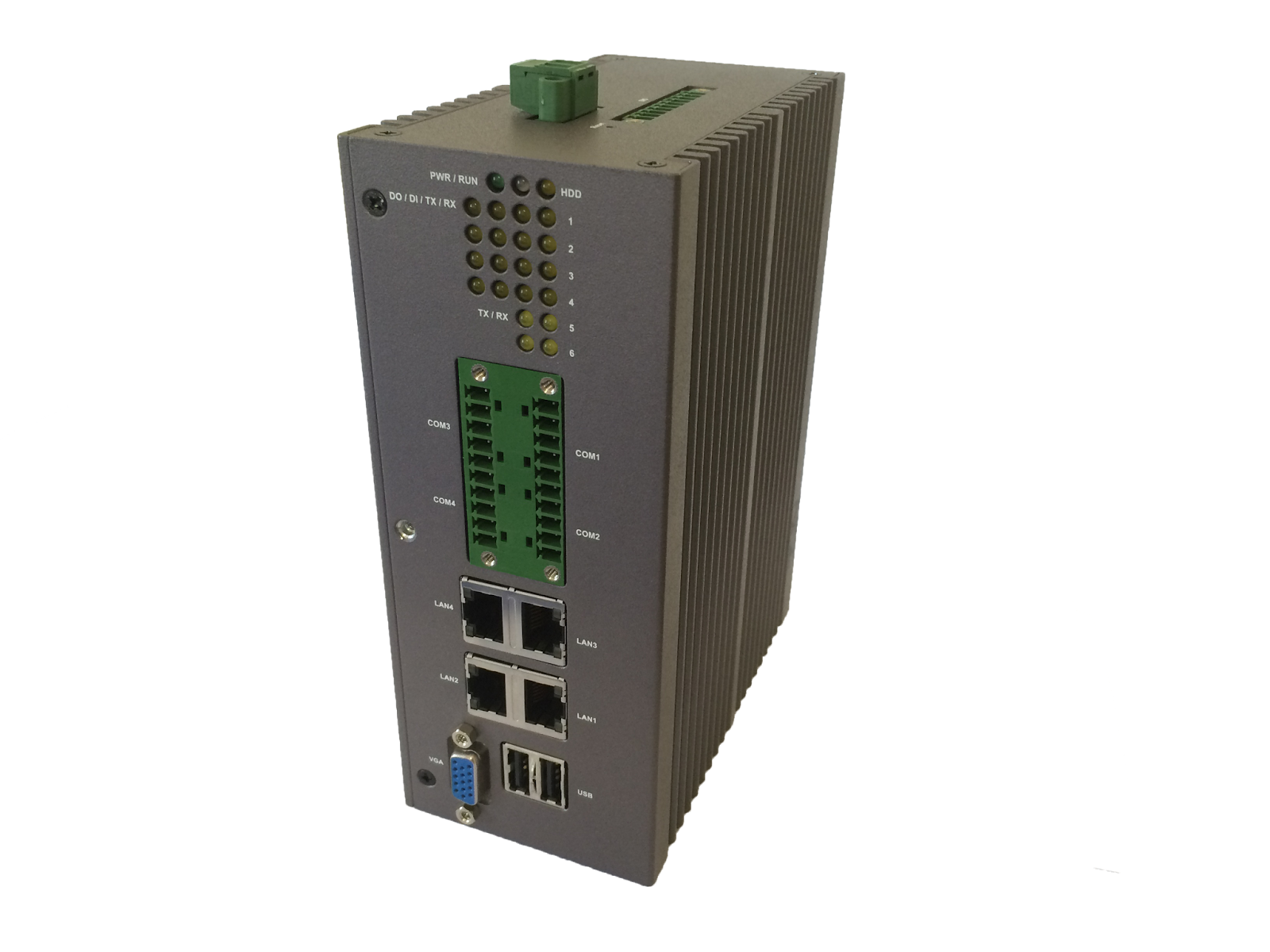 We are proud to announce the IDX ifm VSE Gateway, our custom cost-effective gateway solution for the ifm VSE002/100 vibration monitoring diagnostic devices. The IDX ifm VSE Gateway is a DIN-rail mountable industrial communication gateway that allows real-time vibration monitoring data from the ifm VSE diagnostic device series to be made available via a variety of standard industrial data protocols and/or interfaces. The Gateway has been specifically designed to work with the ifm VSE002 and VSE100 monitoring devices, and each gateway connects to up to 10 VSE devices via Ethernet. The IDX Gateway exposes the VSE vibration monitoring data via interfaces based on the RS-232/485 or Ethernet interfaces, such as MODBUS TCP/RTU and OPC Data Access (DA). Alternatively, a custom protocol interface can be cost-effectively developed if required.
The gateway is configurable using the IDX software suite using one of the Ethernet connections, allowing for the possibilities of exposing diagnostic data …
Read more